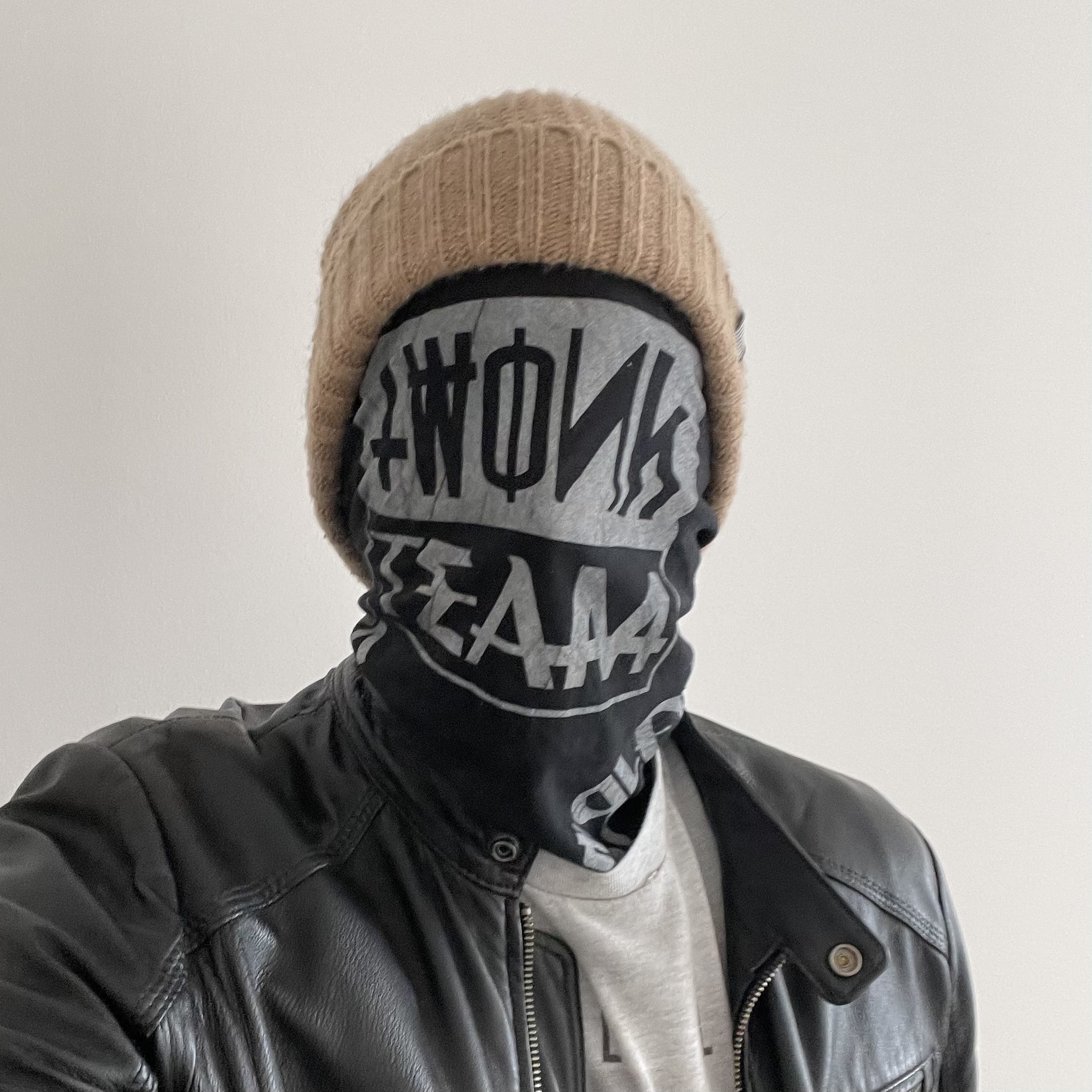 KuCoin, the cryptocurrency exchange hacked on Friday, has disclosed additional “suspicious addresses” to which a hacker sent around $10.7 million worth of Bitcoin. Tallying up all cryptocurrency addresses shared by the Singapore-based exchange brings the total amount lost in the hack to $203 million. (The true damage may be higher, should KuCoin share additional addresses). But at the same time, cryptocurrency exchanges and blockchain projects have frozen some of the stolen assets to minimize the damage. And they’ve done a pretty comprehensive job.

/ Dai is now 60% backed by centralized assets – what does that mean?

For the last days, Crypto Twitter has been abuzz with discussions about the state of Maker’s collateral. Some users have pointed out that 40% of all collateral in Maker is now IOUs – meaning instead of digital commodities like ETH, which are no one’s liabilities – they rely on a central custodian’s compliance. The assets in question, which have become more and more popular, are USDC ($387m), WBTC ($162m), TUSD ($50m), and PAX ($31m). These IOUs issued on Ethereum represent either a dollar in a US-based bank or a bitcoin in BitGo custody.

So-called single sign-on options offer a lot of convenience. But they have downsides that a good old fashioned password manager doesn't.

The Office of the Comptroller of the Currency (OCC) has issued its second letter this afternoon allowing U.S. financial institutions to back digital dollar stablecoins under the leadership of Acting Comptroller Brian Brooks. This letter permits U.S. financial institutions to hold deposits as reserves for stablecoins that represent fiat currency such as the U.S. dollar.

bZx, a decentralized finance lending protocol, has been hacked for the third time this year, resulting in the loss of over $8 million in user deposits. This reportedly represents 30% of the total value locked in the bZx protocol.

The United States Internal Revenue Service is offering $625,000 for Monero-tracing software, according to a recently published proposal request. In the proposal request, the IRS described the need for “innovative solutions for tracing and attribution of privacy coins,” including Monero and the Bitcoin Lightning Network.


What is it all about?

Halving is an anti-inflation mechanism implemented, in the Bitcoin network. As the name suggests a reduction in the supply of new coins is cut by half (50%). This causes BTC inflation to fall cyclically. It takes place whenever 210,000 blocks have been mined which is roughly around once every 4 years. Current mining rewards are 6.25 bitcoins.

"There's no need to be upset" - @IamNomad